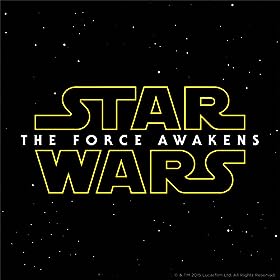 Burbank, CA — Five-time Academy Award®-winning composer John Williams has composed and conducted the score for the original motion picture soundtrack Star Wars: The Force Awakens. The soundtrack is available worldwide for pre-order digitally on iTunes and Amazon MP3 and physically at Amazon.

The limited edition first run of the physical soundtrack, featuring premium digipak foil packaging, will be released wherever music is sold on December 18. The soundtrack will also be available at all digital download, streaming and hi-res services on Dec. 18.